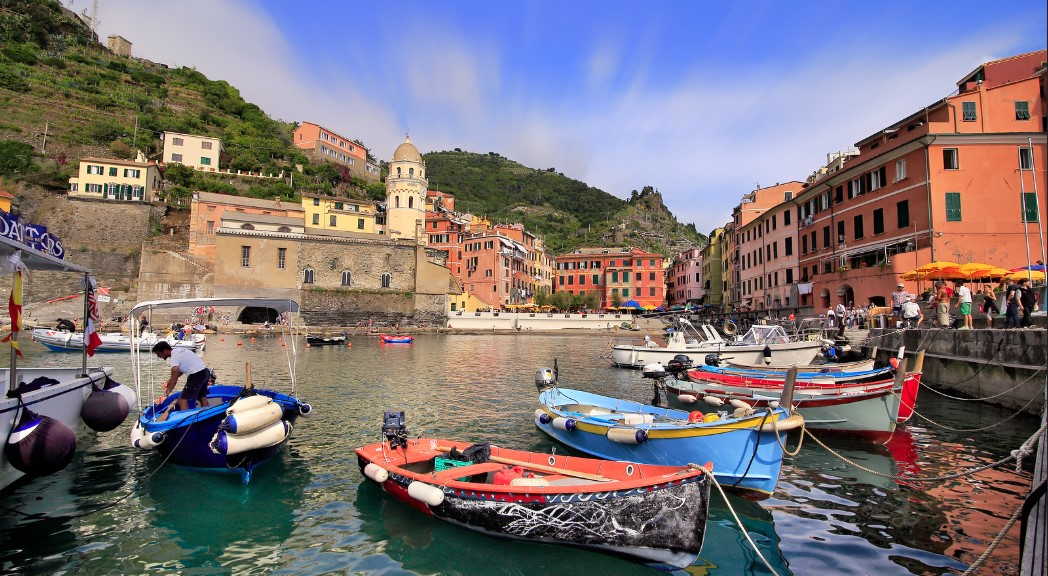 Don’t miss out on any of Italy’s greatest activities with our ultimate bucket list!

When visiting Europe, there is no greater place to see than the picturesque region of Italy. Jam-packed with art, history, and iconic attractions, Italy ranks one of the most popular holiday destinations in the entire continent. From incredible masterpieces to historic architecture, there is almost too much to see on just one trip! So, where does one start? Seeing them all during your holiday in Italy can be quite a challenge, but I’ve made easier for you! Listing my favourite places within this glorious country that is well worth the stop in!

Previous article: How Many Fountains are there in Rome?
Language »