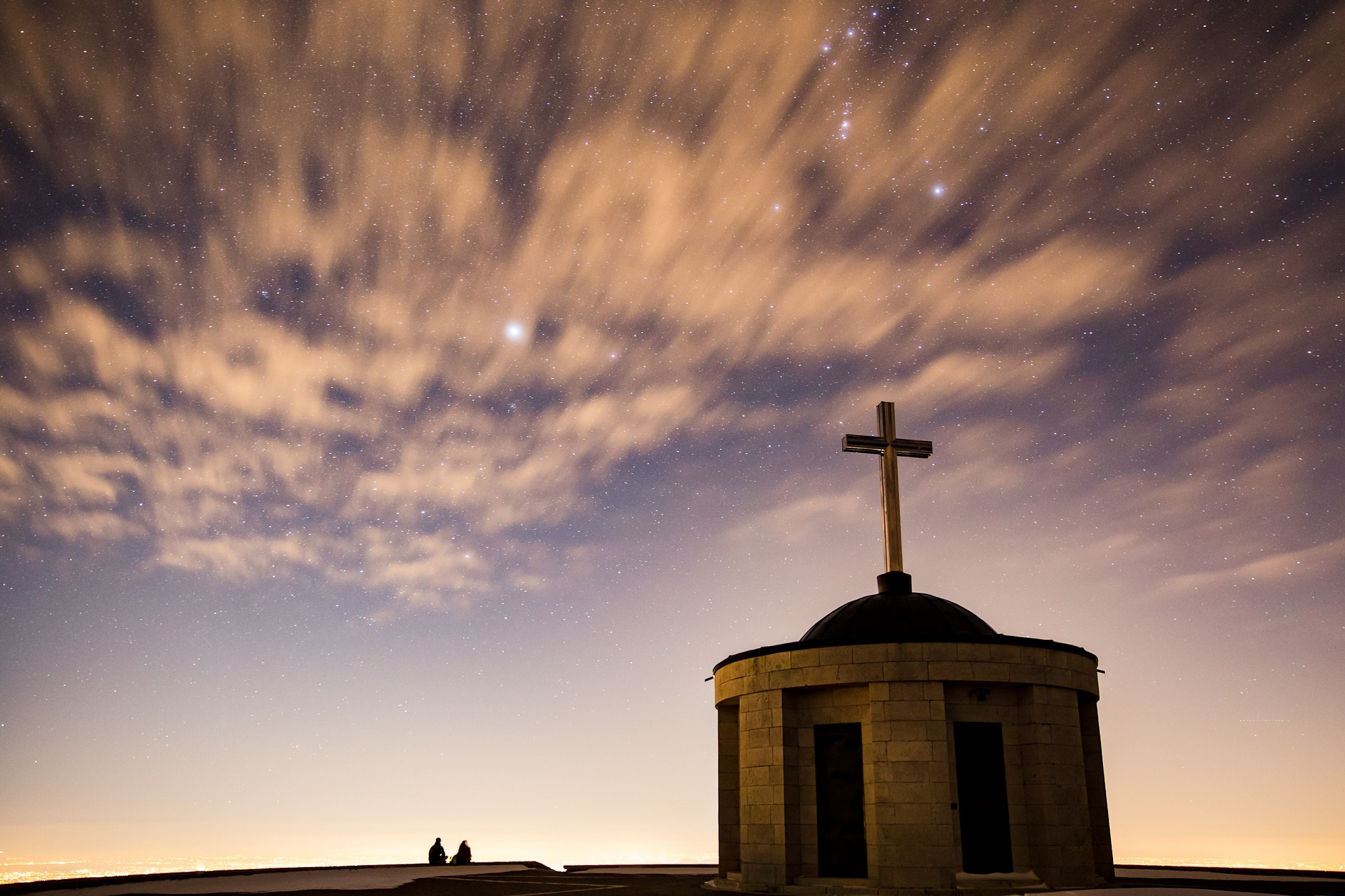 Where are the most famous churches of Italy?

In 2017, 74.4% of the Italian population identified themselves as Roman Catholics. It comes as no surprise when the city is dominated by some of the world’s most magnificent cathedrals – an ode to the long history of the Catholic Church.

When it comes to cathedrals — every small or big town, village and city in Italy has a dizzying number of magnificent cathedrals with stunning works of art inside. While you might not get to cover all the Italian city centres on your visit, it is still possible to unveil the region’s rich history, art and architecture by visiting some of the most famous cathedrals, which are as follows:

Remember when you’re visiting any religious site in Italy (especially the Vatican!) to dress appropriately, otherwise you could be refused entry. This means making sure your knees and shoulders are covered.

Previous article: Where to see the best art in Rome?
Language »