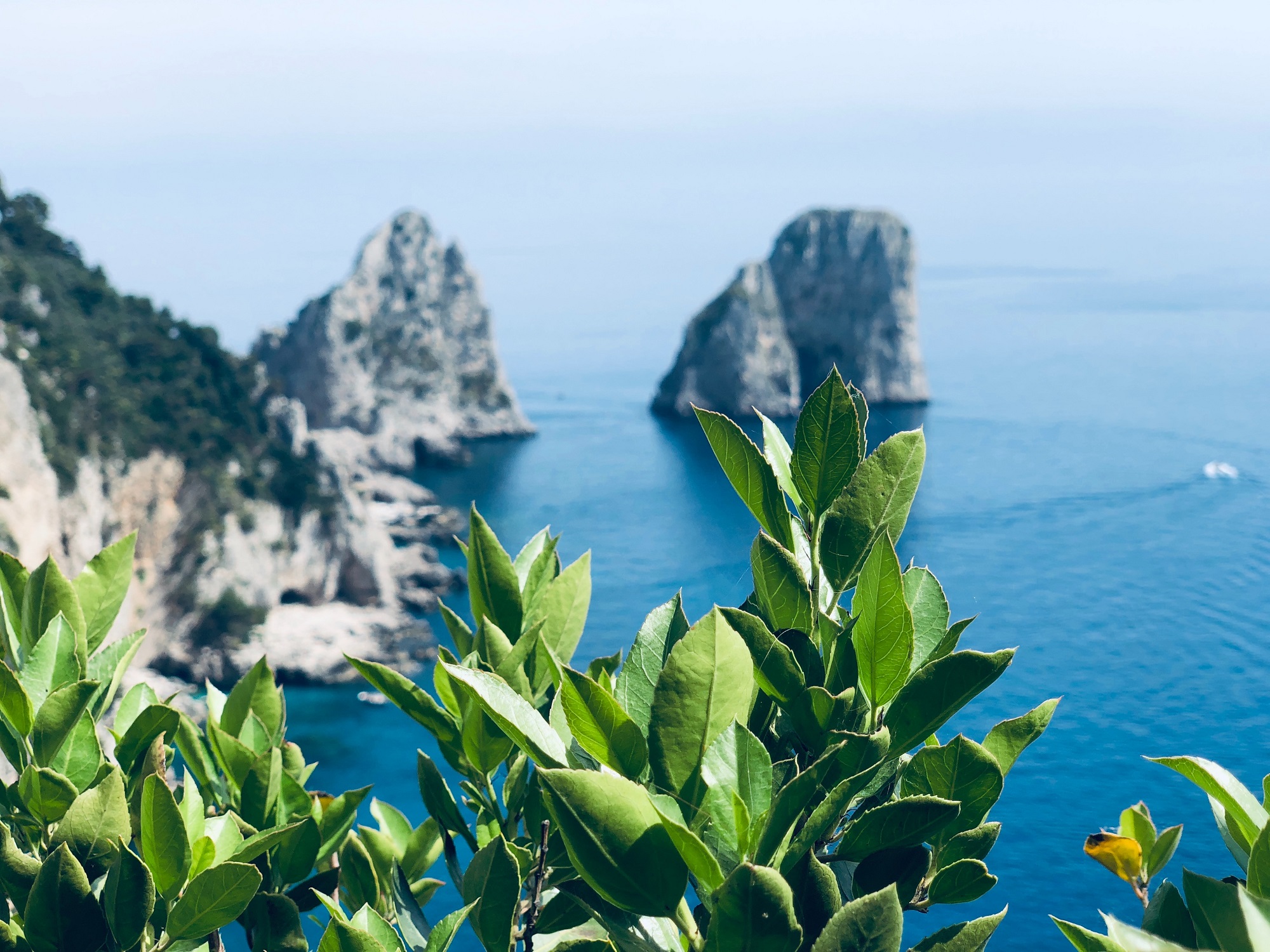 What to see in a day on the Island of Capri?

Famous for its beautiful landscape and upscale visitors, the island of Capri is the perfect day trip from Naples, Amalfi or Sorrento. If you want to make the most of your day check out our itinerary below.

With stunning landscapes, turquoise sea water, and strikingly rugged cliffs, this precipitous island is infatuating. No wonder it has become a popular retreat for the rich and famous. Today, however, the island welcomes tourists from all over the globe who come eager to explore the islands panoramic views, dazzling sea cave and historical monuments. In order to make the most of your day on Capri, look through our list of the best things to see and do on this magical island.

One last tip – if you’re visiting Capri in the summer, we recommend doing any long walks or hikes in the morning to avoid the heat of the day, making sure to find shade often and drink water regularly.

Related article: 6 Things To Do in Capri On a Budget

Take a Look at Our Capri Tours

Previous article: History of the Leaning Tower of Pisa
Language »