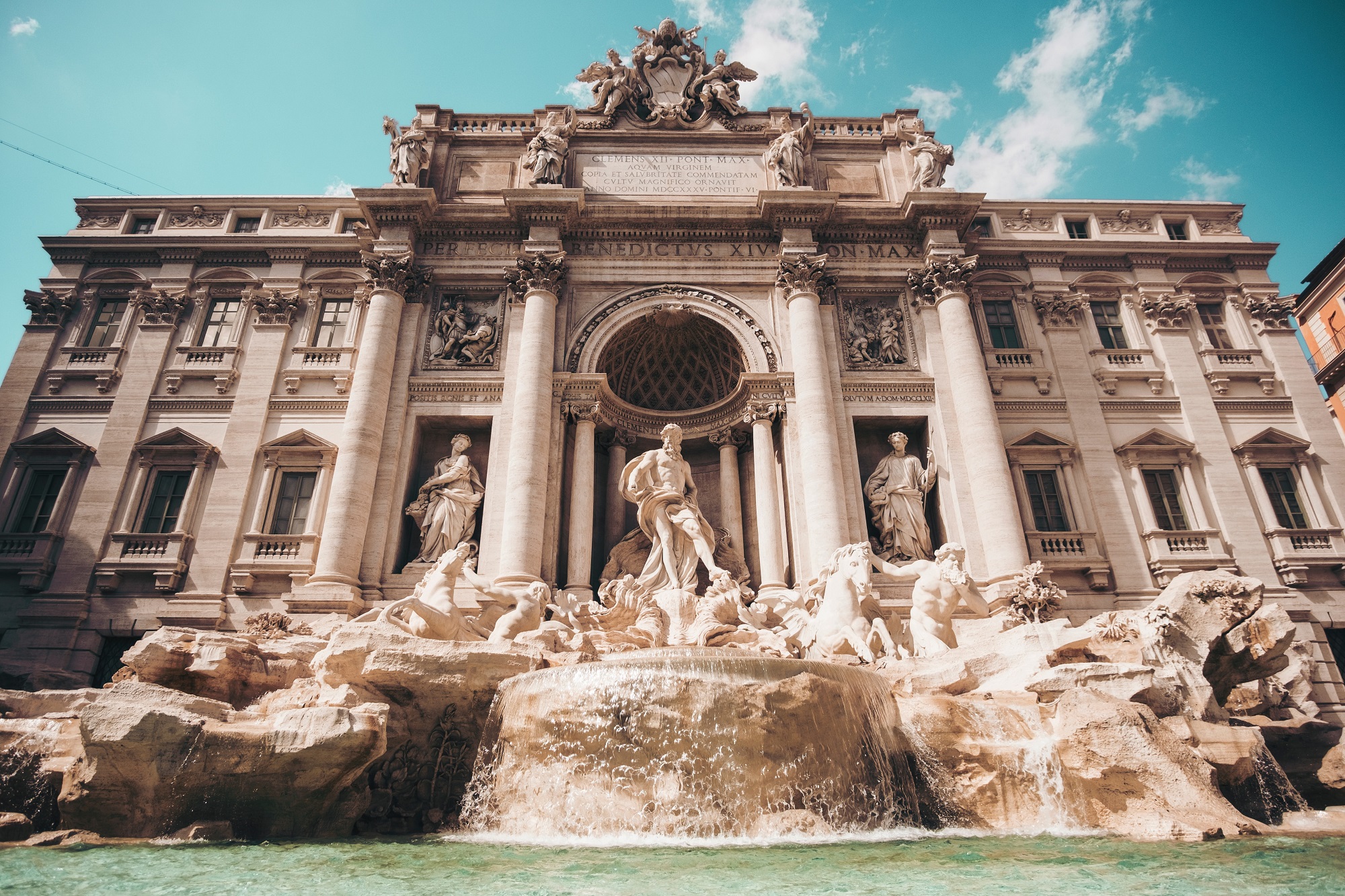 What should I see in Rome, Italy?

Rome, the Eternal City is packed full of art, history and charm, with so much to do in such little time, what should you make time to see?

Nicknamed the Eternal City after the relentless power shown by Ancient Rome seemed everlasting. Many citizens and writers believed the city, and the Roman Empire, would last forever, and it has. Each year Rome welcomes millions of tourists to its streets, all eager to feast their eyes on the city’s rich historical sites and magnificent artworks. It’s past greatness lives on in Rome’s ruins, museums and galleries. Really, the list is endless. Lucky for you, you won’t have to go far to find some of Rome’s best attractions, but to make sure you don’t miss anything, check out our top attractions below.

These are the best sights to see, but art or history enthusiasts can really go to town with the number of galleries, museums and monuments Rome has to offer. Our expert guides who will be able to equip you with more in-depth knowledge around Rome’s main attractions.