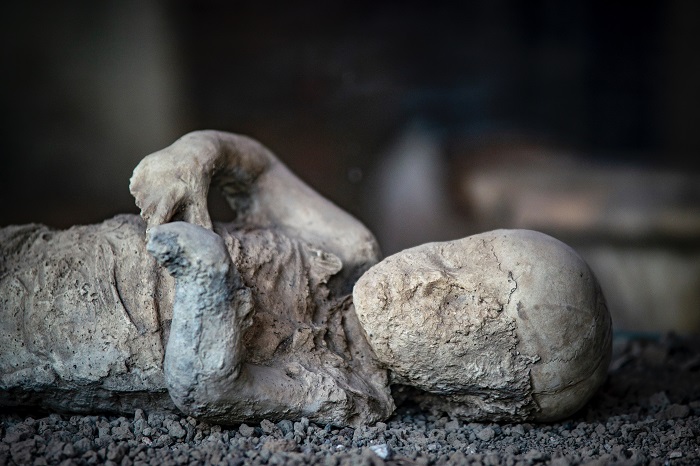 The Rediscovery of Pompeii

When was Pompeii rediscovered? What did people think when they first unearthed this ancient city? These are questions that this article seeks to find out. 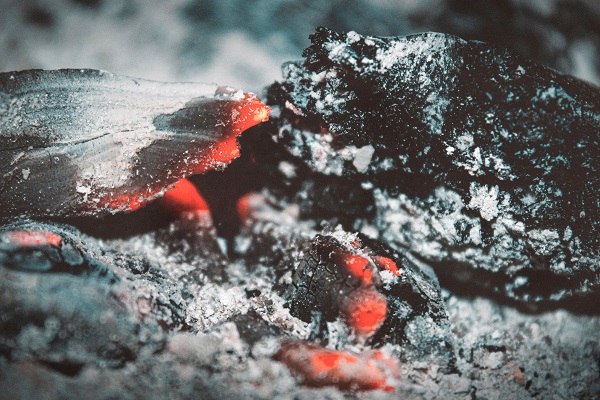 Pompeii, the city preserved in volcanic ash that fell during the eruption of Mount Vesuvius which also destroyed the city, lives on in the Campania region of Italy. The site is a harrowing experience despite its rich archaeological data, as victims of Vesuvius lay scattered around the site in the exact positions in which they died. Slaves, still chained up, are left huddled in their positions of imprisonment with not even the hope of fleeing the oncoming disaster. The volcanic ash that fell buried the city in up to 6m of residue. Those who knew of the eruption at the time or had somehow managed to survive came back to the city to rob or salvage valuables soon after the city’s burial. It is not clear exactly who these people were, but it is clear that things were taken, from marble statues and building materials. Archaeologists say this would have been possible due to the tops of buildings peeking out through the ash, letting them know where to dig. This has been supported by wall graffiti which shows traces of the robbers or the survived citizens passage, in words “house dug” on the buildings they’d plundered. Other than this first indication of visitors, the city was left forgotten for many centuries. During the later Roman period and into the Middle Ages the city was perhaps a remnant folk memory, only existing as a name for the area, and eventually dying out all-together. 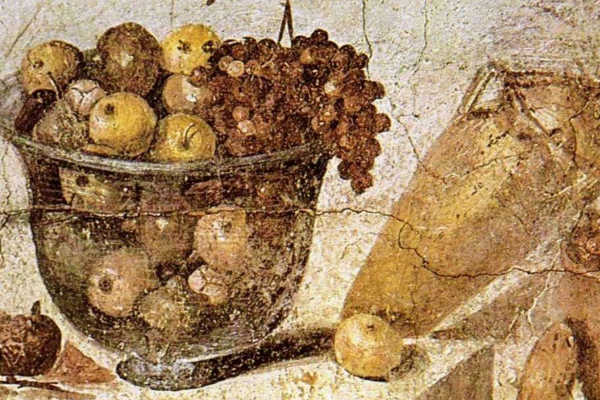 During the 1500s Pompeii was disturbed by the construction of an underground channel, designed to divert the Sarno Canal, a river which passes through to Naples. Despite the river running through the city, architect Domenico Fontana remained unaware of the buried city, and nothing more came of this close encounter. It wasn’t until 1748 that Pompeii was finally re-discovered when a group of explorers looking for ancient artefacts arrived in Campania and began to dig. They were shocked to find that underneath all the dust and earth Pompeii was almost exactly as it had been almost 2,000 years before. Buildings were intact, skeletons frozen in place and everyday objects littered the streets. Later archaeologists even uncovered jars of preserved fruit and loaves of bread! Much of this excavation was thanks to Roque Joaquin de Alcubierre a Spanish military engineer who continued to hunt for further remains even before the city was identified as Pompeii. The King of Spain (Charles III) showed great interest in the city’s artefacts believing it would reinforce the political and cultural prestige of Naples.

Whether this happened or not, we can’t be sure, but scholars believe that the discovery of Pompeii, which was named in 1763 after the inscription Rei Publicae Pompeiranorum was found, influenced the neo-Classical revival of the 18th century. This was in line with a generation of European art students who finished their Grand Tour in the same century. The Grand Tour was a traditional trip across Europe undertaken by young upper-class men when they came of age (around 21 years old). It was considered a rite of passage central to aristocratic education. The impressions this trip made are reflected in the art and literary works of the time that return to classic antiquity ideas. The rediscovery of Pompeii was no doubt a part of that, along with developments in philosophy and the intellectual movement referred to as the Age of Enlightenment. 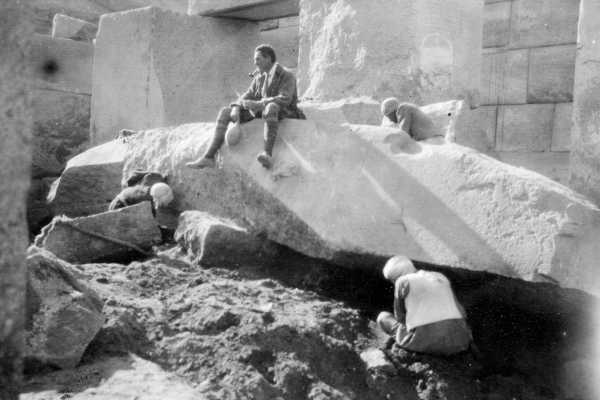 From the 19th century onwards, excavation was ongoing, with much of the credit falling on Giuseppe Fiorelli, an Italian archaeologist who devised the technique of using plaster to preserve the bodies left behind, a technique still used today. Fiorelli is also responsible for the city’s divisions, which he split into different regions to ensure a more organised approach of uncovering the city, in a safe and methodical way. He also began to document his findings, publishing his works as a way to aid future excavations, a task which should have been done by Amedeo Maiuri. Another Italian archaeologist who started his work in the 1920s and exposed many remains but failed to provide detailed documents concerning his work. So while Fiorelli may not have met his personal goal of uncovering the entire city – only about a third of the site was excavated – he ensured the careful preservation of Pompeii in a way that had never been thought of before. His considerations pay respect to what is one of the greatest heritage sites of all time, with his efforts of preservation allowing the ruins to be seen for generations to come.

Today excavation of the site is done with great care, only targeting certain parts of the site at a time, scared more harm could be done than good. Exposed to the elements the city is now vulnerable in a way it wasn’t before when it was left buried but protected. Efforts to restore and conserve the site, which slowly deteriorates due to its exposure, prompted the Great Pompeii Project in March 2012. The intervention project received 105 million euros of funding, with the main areas of intervention being the reduction and prevention of water damage, the protection of buildings against weather exposure and the consolidation of apartment buildings and decorated surfaces.

This attempt to save the lost city at all costs demonstrates the bewitching effect Pompeii has left on the world, as scholars and tourists alike remain fascinated by the city’s ruins, just as they were in the past.

Discover the ruins of Pompeii yourself!