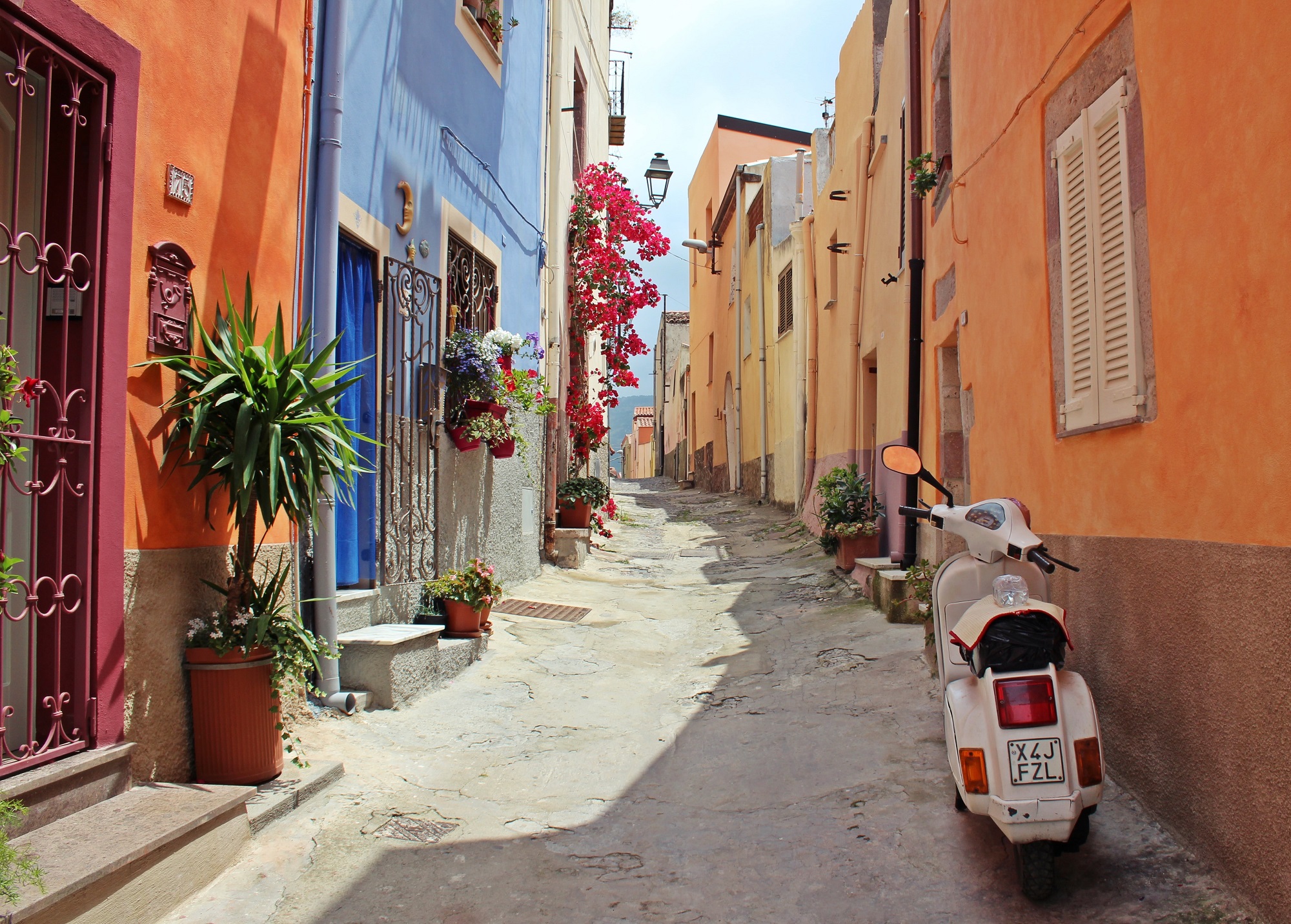 The 6 Best Hidden Attractions in Naples

Boasting the city of Naples, Mount Vesuvius and several gorgeous coastal towns, it’s no wonder that this part of Italy is one of the most popular tourist destinations in Europe. But if you’re not a fan of crowds then, thankfully, there are ways to avoid them!

Overall, it can be tricky to escape the throngs of tourists around the Bay of Naples, especially if you’re visiting during the summer months. But with a bit of careful planning and a willingness to explore, you can find secluded havens and calm escapes that will provide you with a relaxing and unique holiday in this wonderful part of Italy.

An even lesser known burial place of Naples’ dead is the Chiesa del Purgatorio ad Arco. Smaller but arguably more atmospheric than the Fontanelle, this church and hypogeum provides a fascinating insight into the city’s past. The church itself was designed by Geiovan Cola Di Franco and is elaborately decorated with marble and stucco and even features images of winged skulls.

Related article: One Day in Naples

Previous article: 6 Things To Do in Capri On a Budget
Language »