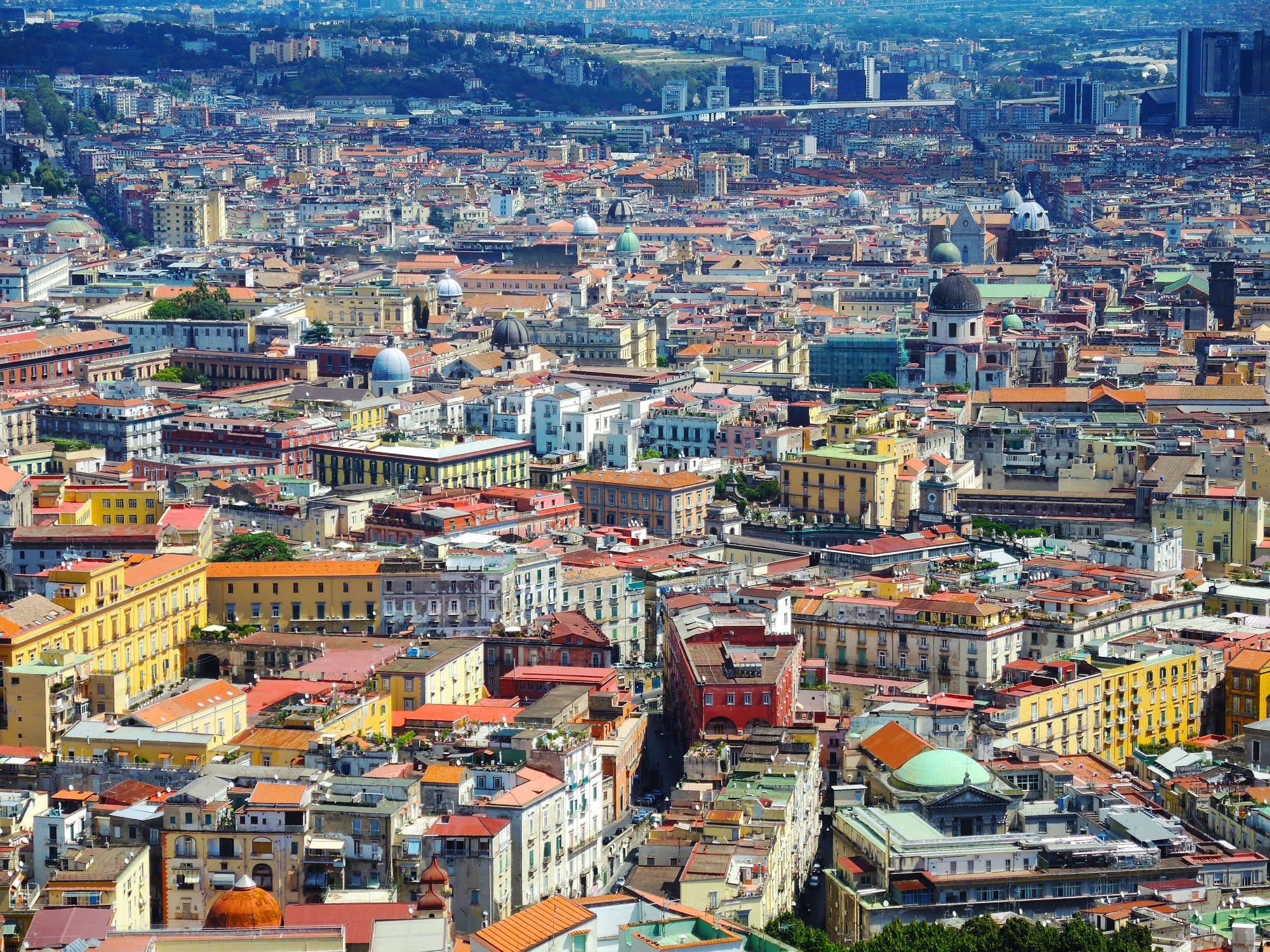 One Day in Naples

The urban jungle of Naples is Europe’s most densely populated city, and it is also densely populated with things to see. Explore the tangle of streets and follow these suggestions to get as much as you can from the city in just one day.