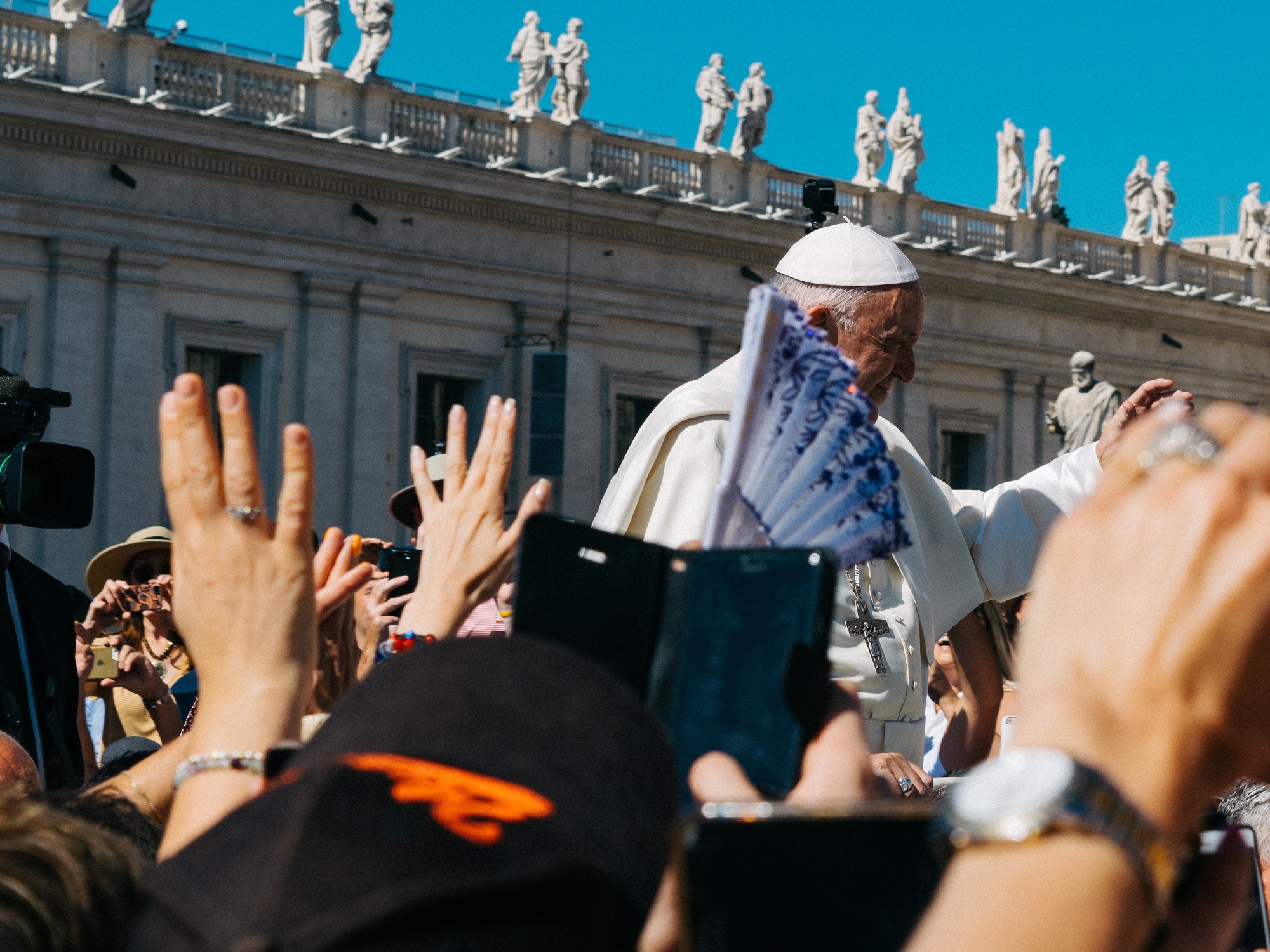 Events held in the Vatican City

Time your visit to the Vatican with one of the many spectacular events held each year by this small, but infamous city state, and make your trip unforgettable.

At the heart of Rome, the Vatican City is home to the Roman Catholic Church as is symbolised by St Peter’s Basilica. Not only the largest church in the world, the Basilica also houses the Pope at certain points throughout the year. It is here that the following list of events take place, all free to attend.

The events listed below are a mix of the key holidays and major celebrations held in the Vatican each year. Being the centre of Christianity, or more specifically Catholicism, these festivities are in line with the Vatican’s religious beliefs. Although visitors are welcome to such occasions, it is important to remain respectful on attendance, and to remember the religious importance of the celebrations.

Looking for something to do after the event’s over? Then looking through our Morning Vatican and Sistine Chapel Tour, perfect if you want to escape the crowds.

Related article: Bernini and the Vatican

Explore the Vatican Tours Yourself

Previous article: How to Plan a Road Trip through Tuscany
Language »