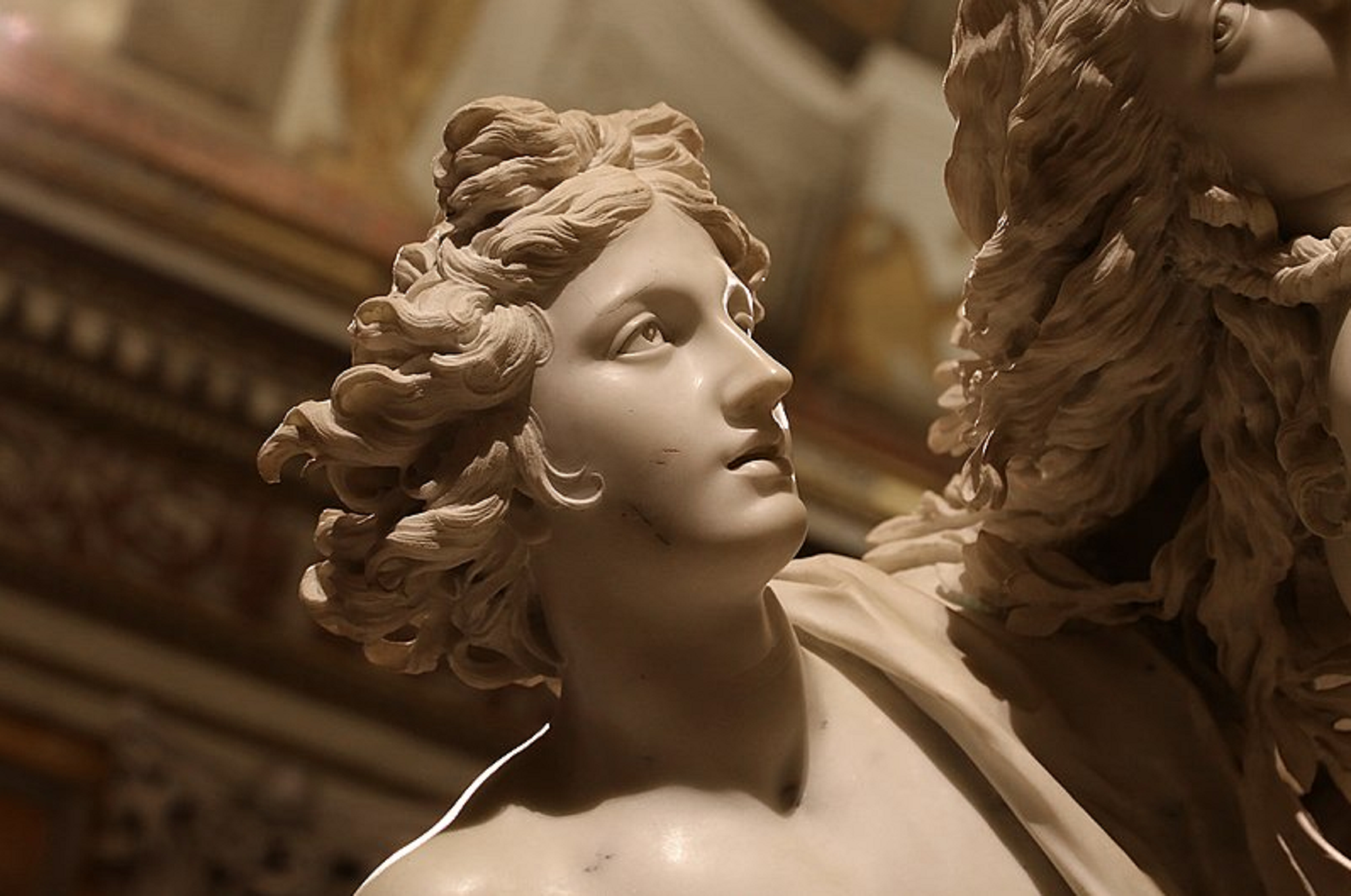 Bernini and the Vatican

You’ve heard of St. Peter’s Basilica and the Monument of Alexander VII, but do you know of the artist who created them? 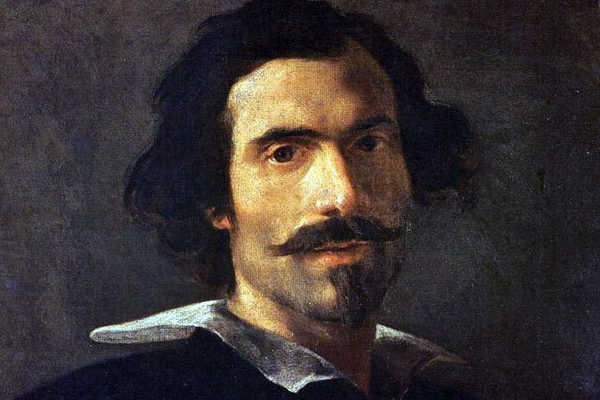 Born in Naples on the 7th of December 1598, Gian Lorenzo Bernini was born into a family of 13 children. His father Pietro was a prominent Mannerist sculptor, and so the young Bernini son began his own sculpting at an early age, his first piece being completed at the age of 8 years old.  When the family moves to Rome in 1606 to allow for Pietro to work on the Santa Maria Maggiore church, Gian Bernini’s career begins to flourish. In 17th century Rome, when Popes were rebuilding the city, there was an influx of artists who found work in the city. Bernini would thrive in Rome and ultimately become the greatest Baroque sculpture of his time.

His first work as a young adult was completed in 1617. A marble sculpture of Saint Lawrence, his patron saint, as the sculptor was a devout Catholic. He works under the patronage of the papal nephew; Cardinal Scipione Borghese from 1618 to 1625, who recognises his talent and tells the Pope of his impeccable sculpture work. Given that he was known not to refuse any commission offered him, his workshop acted as more of a warehouse where he had dozens of assistants under his tutelage. During his youth, he sculpts notable art pieces such as the statue of David, Apollo and Daphne, and the Rape of Proserpina. He is also noted for sculpting portrait busts, something that had once only been reserved for Popes and Kings, however, Bernini’s most famed bust is that of his lover Constanza, the wife of his assistant.

Bernini’s short fuse was evident as the major scandal of his life was that of his affair with Constanza. In an ironic twist of fate, Bernini found out that his mistress was having an affair with the artist’s own younger brother Luigi, and in a burst of rage beats his brother nearly to the brink of death. He also orders a servant to slash Constanza’s face, and yet despite these cruelties, his close friendship with the Pope saw him in no trouble, whereas his brother gets banished and Constanza is shortly thrown in prison for adultery.

Longevity at the Vatican

In 1629, Bernini becomes Chief of Fabric di San Pietro beginning his life’s longest work, the designing and building of St. Peter’s Basilica, a task that takes him 50 years. It is in the Vatican that we some of Bernini’s most iconic work, and where he becomes the most influential sculptor of his time. His sculptures are more lifelike than before, paving the way for the Baroque movement, even sometimes working with his rival Francesco Borromini who constantly missed out on commissions due to the Pope’s favouritism of Bernini.

Rome’s glory days of grand sculptures and architecture are partly in response to the protestant reformation led by Martin Luther, a move to showcase the might of the Catholic Church. Bernini’s lasting effect on the city of Rome can still be seen today in most of the top visited attractions in Rome, his last work- Salvator Mundi, a stunning marble declaration of devotion to Jesus Chris was completed in 1679, before he dies the following year of a stroke. He is buried in the Basilica di Santa Maria Maggiore with his parents, the church in which his humble beginnings began.

Notable Artwork in the Vatican

Today you can wander through the streets of Rome, into the welcoming arms of St. Peter’s Basilica and be astounded by just how much of the sculpture work is of the Baroque master Gian Lorenzo Bernini.

Previous article: What is the Renaissance period known for?
Language »